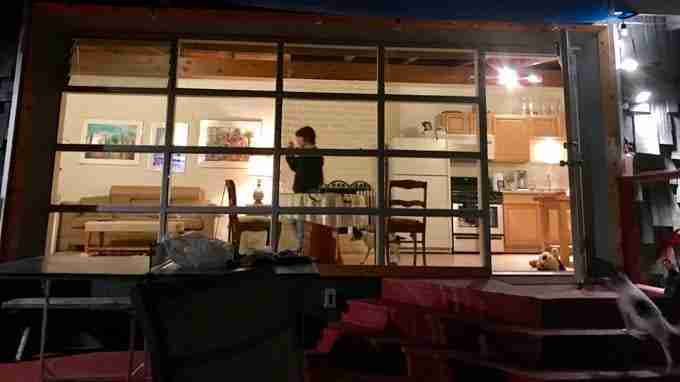 Banal title. The pic is of the newest private rental we’ve scrounged while down here in SoCal, day 11 but under less than ideal circumstances. Things are better on that score.

Anyway, once I get back home to my office and huge-ass screen and pine wood plank floors and fresh ground coffee in the morning I’m going to do all this all different, but this is what I spouted on Facebook today, which will soon be individual blog posts.

~ Guys, I Know What You’re Thinking.

~ Who Didn’t See This Coming?

Yawn. Hey, dumbasses, if you’re in business to make money, how about produce some stuff people actually want to watch and enjoy with their families? You have a full library of wildly successful family show templates to pattern after if you no longer employ anyone old enough to have watched any of them.

~ Give it your best shot, Mr. Obama. It’s a so-called free country.

~ LOL. Seinfeld dissing an award ceremony where he gets n award.

~ Pics from my day out and about. 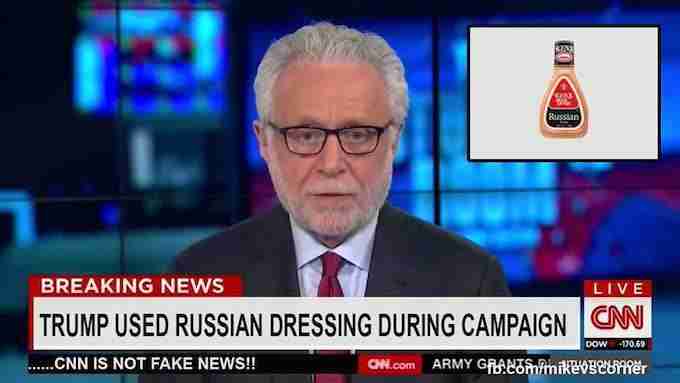 Hey, how about a “mixed meme?”

“Trump seen eating Chicken Kiev with a knife and fork.”

~ What goes around comes around.

With actual “media,” the left is ultimately toast, at least in terms of popular support which Trump figured out better how to do.

There is a simple reason the left is effervescent in terms of name calling while the right has backed off on it. It’s all the left has. They are reduced to children. But THEIR children they counted on are beginning to grow pubic hair. Still fuzz, but it’s there. Cracks are showing, too.

You libertarians can call it a bag of shit all you want because Trump, and your Utopia has been postponed yet again, and I at least know what you mean, but can’t you at least find a little glimmer of hope in rollback and reset?

Let me advertise it this way. Lots of people just do the thing. They get married, screw, have kids and do what apes do. But human apes want to communicate with their little ape offspring and so-called Traditional American Values are actually a very proven and successful way to do that. And you can do it in the context of Judaism to Catholicism, to Fundamental Baptist (me, after all the Lutheran and Mormon baggage of my parents). You can be a secular humanist (I like how they raise their kids).

America always changes and evolves, because of its fundamental makeup. There are always limits to everything. “No Limits” is a marketing slogan from a company trying to sell you shoes for $100 that wear out as soon as possible.

I have always, always, always and always seen all of this as the limit being reached in outright destroying what is uniquely and quintessentially American, and it’s why I either scoff at or ignore libertarians, now, depending on the severity of their “euthamesia.” If you don’t get that, it’s a combo between suicide and the inability to remember shit. Or, it could be “ehphamesia,” which would be the use of euphemism in order to fool one’s self into forgetting what America is, fundamentally.

Be a bit weary of conspiracy theories from the right you might hear.

It works via 20/20 hindsight, where you go back on everything that has happened since November and maybe before, and weave a narrative in order to sell a genius conspiracy that was executed without a hitch, and you have to be worried, because it was flawless.

In a more Occam’s Razor view of things, it’s hard to view the left and be very impressed. It’s not hard to imagine them being opportunistic and grasping at anything and everything in an ad-hoc way.

This last example is easy, in my view.

Trump had a damn moment the other night. Now, no matter what you thought of it, you at least ought to understand the politics in play and since we’re not yet in a hunky-dory libertarian utopia, you serve yourself best if you at least observe and understand the actual reality.

When you have a CNN host saying “he became president,” then, the info deal thingy you had but were unsure of, becomes a use or lose deal. It just got a very short shelf life.

So use it, make the best of it. Give it hell all.

They had this before, but they knew it was weak.

It’s still weak. It’s all they have. That’s how pathetic these losers are.

~ Defeat is contextual. That peril is perilous, is tautological.