I had lots of other stuff to do today, since I just spent mind-numbing hours yesterday doing my “taxes” (euphemism). But how serendipitous, when the story of the day turned out to be Donald Trump’s 2005 tax filing, where he got hit for $38 Million. And me, yesterday? Uh, a bit less than that. 🙂

…What a silly shill, Rachel Maddow—Mad Cow. She cried on MSNBC on November 8, and now, 4 months later and last night, promised to drop a bombshell in the lede to her program, and now the internet is generally going nuts with laughter.

There are too many memes to put here. I’m collecting them in this Facebook post, should you care to look or add.

Here’s the gist, in light of Mad Cow showing that President Trump paid $38 million in federal taxes in 2005: 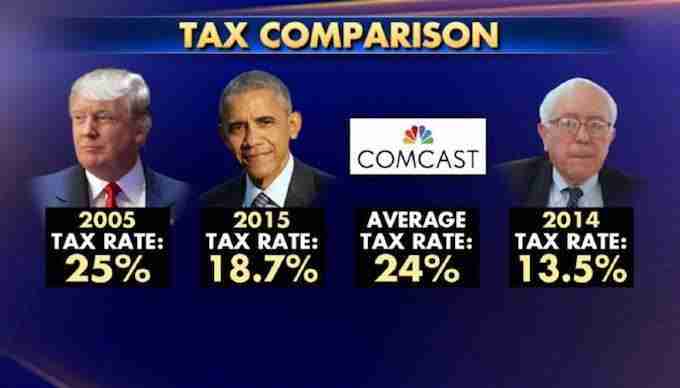 Here’s the real deal, though: Trump got hurt worse, and so did lots of others. He got more taken from him, which artificially limits what he does, and he does so, amongst the best: he creates shit and pays other people decent wages to create that shit.

You stupid,  very and very more, stupid  people out there.

I liked this bit by Jay Yarow, CNBC, this morning.

Anyway, when she finally revealed what was in the taxes, it was not a huge deal. Trump earned about $150 million in income in 2005, and paid $38 million in taxes, thanks to the alternative minimum tax, which he wants to kill.

This gives Trump an effective tax rate of about 24 percent, which Johnston pointed out was roughly equal to what he and his wife, who are an upper middle class couple, pay.

And, sure, for a billionaire, you can argue that he should pay more in taxes. But, $38 million is a big number. As is $150 million in income.

There was speculation, fueled by Trump himself, that he wasn’t paying anything in taxes. That led to Democratic presidential nominee Hillary Clinton attacking him on that front.

It’s LOL. Do you remember that, during the debates and run-up? Instead of answering charges about paying little or no taxes, instead of saying “I pay millions every year,” he egged them on: “I’m smart,” which of course was bait, making them think he paid nothing.

Well, that’s all. Mad Cow is as Mad Cow does. Although, her net worth is estimated at $20 Million, and it’s widely reported that she earns $7 million annually from CNBC. ….Oops… “earns.”

Mammas, don’t let your girls grow up to be cowboys. 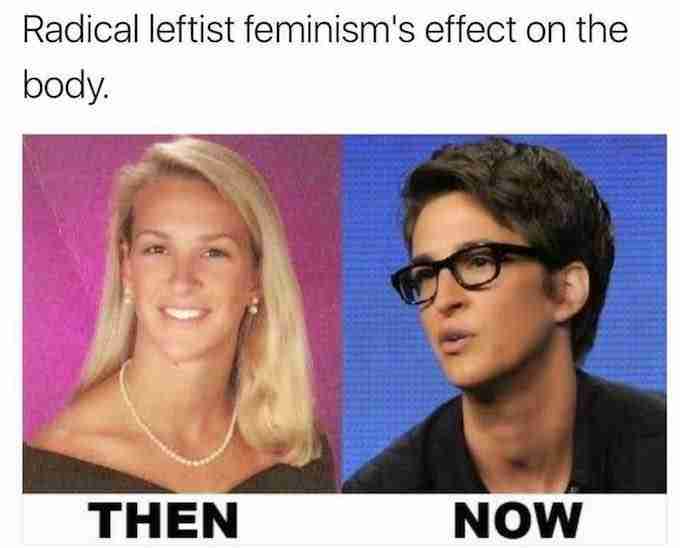 Otherwise, you get a “cute couple,” her and the obviously lovely Susan Mikula (go have a laf at what pops up at the link, today). 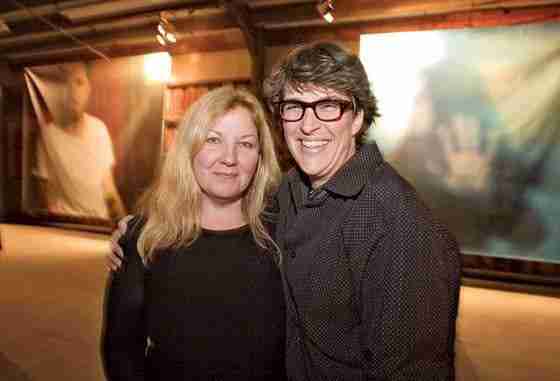 I keep telling you.