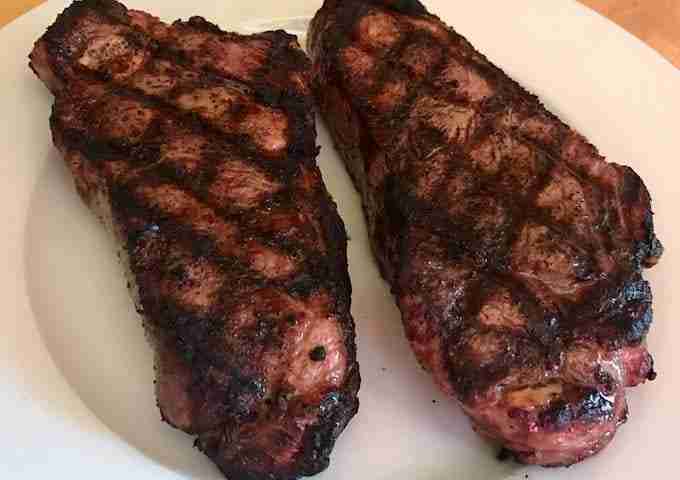 Ever since reading Stephan Guyenet’s book, The Hungry Brain: Outsmarting the Instincts That Make Us Overeat, I’ve been mulling over protein. I fist discussed it towards the end of this post, including a comment by Stephan himself on the subject.

The idea is simple:

I’ll give some meal samples in a bit, but we’re targeting two things here. The first is a high degree of satiation from the protein, which tends to reduce caloric intake. The second thing is to hopefully reprogram your natural setpoint. Whether that actually works or how long it might take to “keep” appears to not be certain at all, and there’s probably significant variation by individual. Stephan goes into some good detail on the mechanisms of set point in this post: The impact of weight loss on the drive to eat.

And here’s another clue: Meta-analysis: Impact of carbohydrate vs. fat calories on energy expenditure and body fatness. In this post, Stephan discusses a recent study by Kevin Hall where they looked at 28 controlled feeding studies that controlled for protein intake and it turns out that when protein is controlled, there’s no meaningful difference between subjects as to whether the rest of their diet was high fat or high carb. In fact, the higher carb showed a slight increase in energy expenditure over higher fat, but no big. Might one infer that perhaps the key to successful, more long-term loss might be upping the protein substantially?

So, as always, I’m more inclined to just wing it, see what happens. The first thing you need is a low-fat substrate of protein. So, think lean cuts of meat: New York Strip, skinless chicken, water-packed tuna and sardines, low-fat cottage cheese and yogurt, etc. Those are my typical choices, anyway, plus fresh fish broiled or grilled. And, this was surprising: ribeye steak has about 6 times the fat, ounce-for-ounce, as a New York strip (6g vs. 1g per pounce).

So, I went and got a some NY strips and a single ribeye to pair with a fattier, LC meal. Plus, I kept things simple. This is over the last few days. 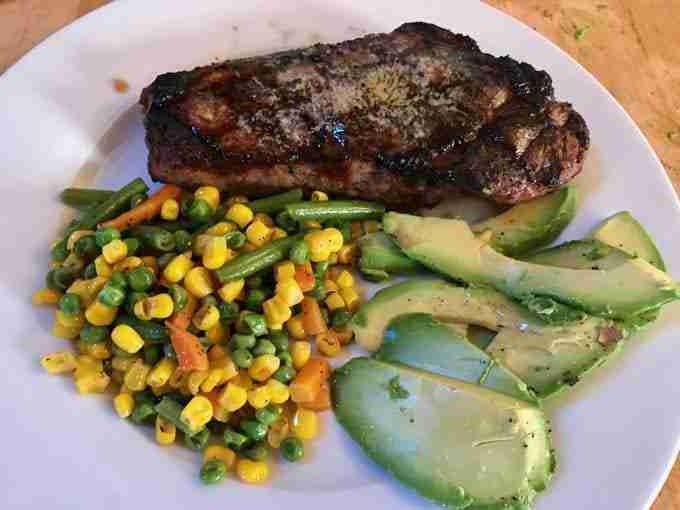 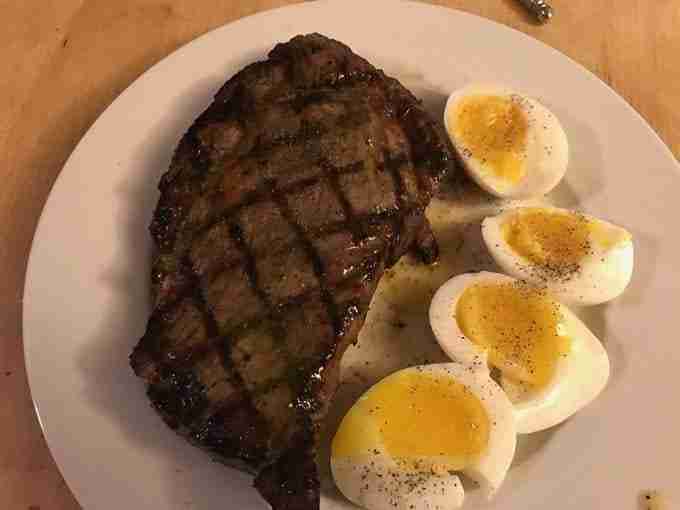 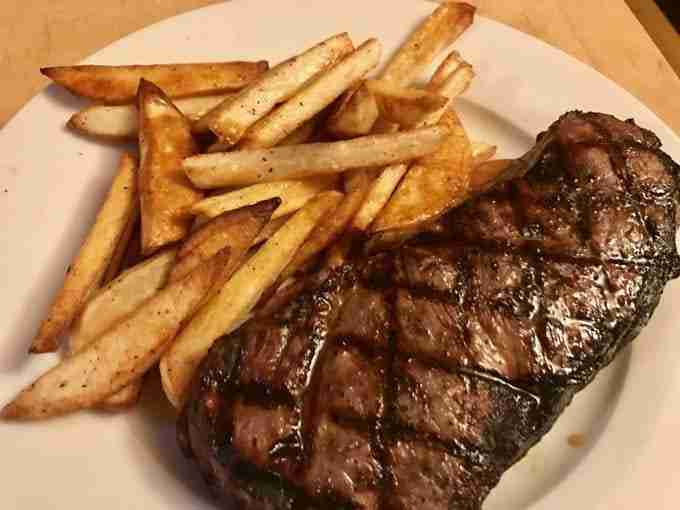 So, hopefully that conveys the idea if someone is looking to try this for themselves. I have quite been enjoying it, and it’s pretty much been one of these meals above as dinner in the evening and the rest of the intake throughout the day is comprised of things like tuna or sardines on some whole grain toast, fresh squeezed orange juice, low-fat cottage cheese, low-fat plain yogurt, low-fat kefir, and usually a pint to a quart of organic whole milk daily (raw preferred). Oh, and I’ll dabble at a few raw nuts in the shells (so you have to go to the bother of cracking them).

I would be particularly interested in hearing from anyone who already has been eating somewhat similar to this for a while, and how it’s gone.

Oh, and if you have dogs, they will like this option, too. 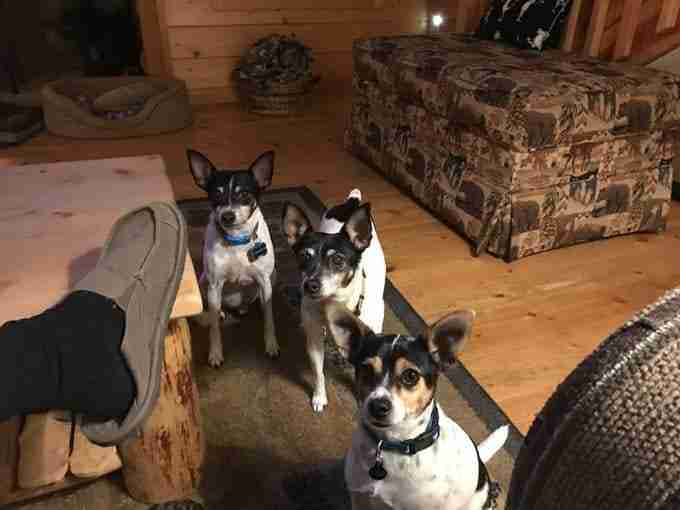