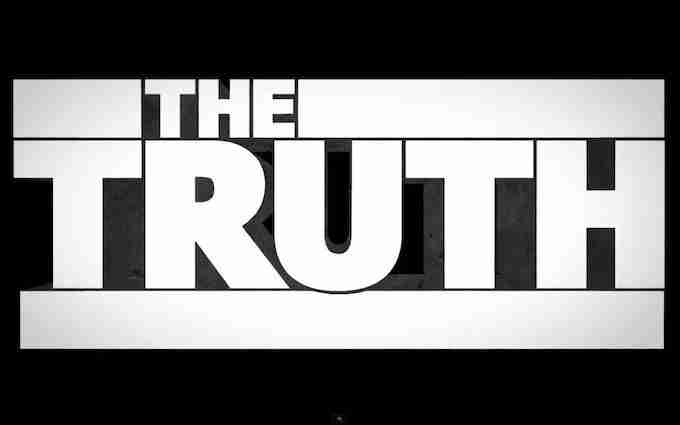 27 years ago, some dude taught me the proper distinction between truths, lies, honesty, and dishonesty.

It has been at the foundation of everything I’ve ever done since.

Our social system is based on gotcha lies and praised truths. Nobody is truly honest, the greatest aspiration for a human. The contextless truths and lies stack up until it’s just profound dishonesty.

Truths and lies are static pictures, usually with a cherry-picked context. Honesty and dishonesty mean you have to integrate everything known or reasonably knowable and craft the metaphor or narrative from there, editing as you go along. Intransigent people in the face of new facts are dishonest people. Whether they tell various truths and lies, disproportionately ether way, or not.

Moreover and quite perniciously, all of the society has been dishonestly manipulated for several thousands of years by those who are fully integrated liars—the dishonest on purpose. In other words, same integrated process as honesty, but in reverse. So they are cheaters, in a sense, using the exact same process one uses, to be honest, but to spin complex narrative and clever context to exact unearned livings by being more meticulous in dishonesty than us failing humans are in our struggles, to be honest.

This is fundamentally why I had short interludes with all—without a single exception—Randian Objectivists, libertarians, and even anarchists (the most honest). Everyone wants to bat truths and lies back and forth. Nobody wants to identify who’s honest and who’s dishonest.

A good way to wrap your mind around the distinction so that you can go on from here is to consider a murder trial.

That it’s a killing is a matter of truth or lie. It’s either a killing or it’s not; that’s just a static fact.

But, if it’s the truth is that it’s a killing, is it murder? This is where fully integrated honesty comes in.

Don’t be fucking stupid. Always see through and to the root of every fucking thing, without an exception ever.

(My eternal gratitude to Wallace Ward aka Frank R. Wallace, and to my longtime forever friend, Kelvin Parker).