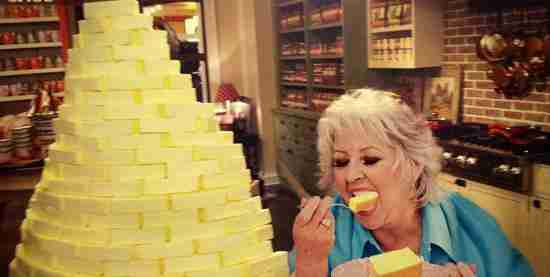 OK, here we go and here we roll. You know, I got wise to the utter bullshit the very minute I saw the video of Jimmy Moore giving a speech down in Australia years ago, 2011 or 12, I think, where he likened protein to “chocolate cake.” I said so but then paid not too much attention because I couldn’t fathom that he’d promote “Nutritional Ketosis” aka the child and adolescent ketogenic diet for epileptics (an extreme clinical intervention) to such an extent that people would fall for it worldwide.

But that is precisely what has happened and because of that, more and more self-and-market promoters are jumping on the bandwagon to cash in.

I am a contravening voice and I have a particular, finely honed style in which I engage in that, explicitly designed to piss off and rub in the wrong way, as many people as possible. I aim to be as disruptive as all fuck. I will create a clusterfuck of a ruckus.

…This new Facebook group—Richard Nikoley’s Ketotard Chronicles—exists primarily to make critical distinctions between valid and helpful low-carb and ketogenic dietary regimes and those fucktarded variants promoted by shysters for money that harm people’s health in various ways, including making them fatter than ever.

This is a group effort where everybody gets to participate.

The medicine is needed, so please help spread the word.

The group is public, anyone can join, anyone can post to the group are are encouraged to do so. I can’t see everything but with crowdsourcing, I can see a lot more. The most laf-worthy Ketotarded shit gets promoted even more, by my, including here, on Free The Animal.

So, join the group, go forth and find Ketotarded shit, and participate.