The Basement Home Build That Kicked My Ass 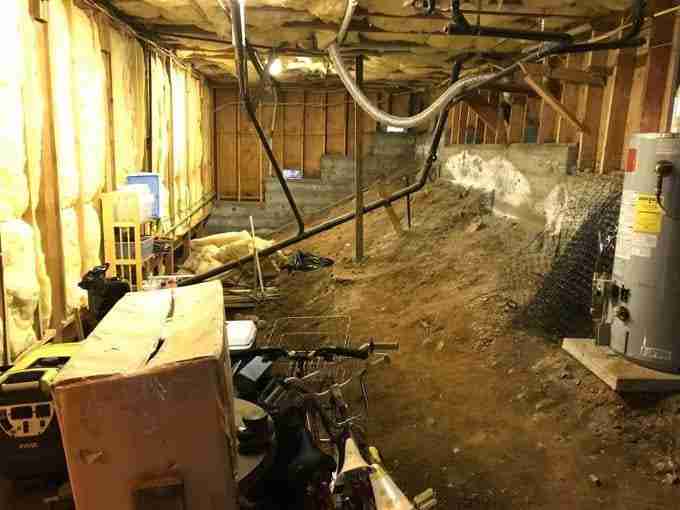 While I was doing my regularly scheduled program last week on the Internet, I was busting my ass and at 56, I came to realize I’m not the spring chicken I used to be. That pic above is basically half the house, as foundation. Years ago, we turned the other half into a bedroom, entertainment room, and half bath. You can guess what part in this marketing video when it was a sought after vacation rental.

For years, I had thought about digging out the slope, under-shoring the foundation and making it flat. I ended up having a better idea that instead of months, took a week of ass busting. 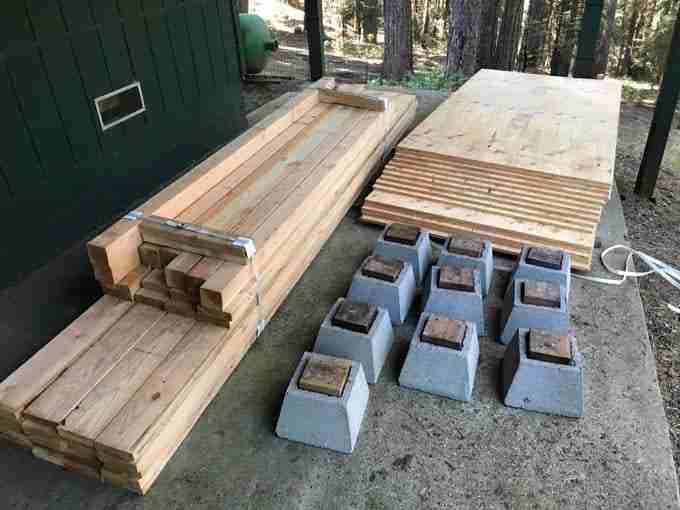 And here we go.

First, you set your “line.” 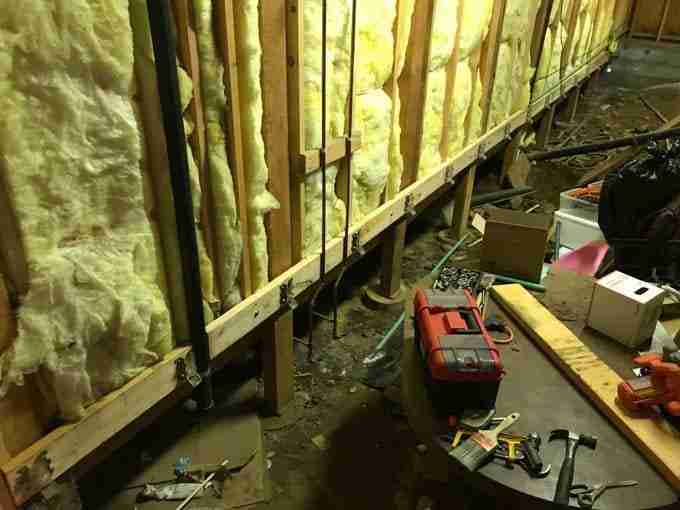 The square of the hypotenuse of a right triangle is equal to the sum of the squares of the other two sides. 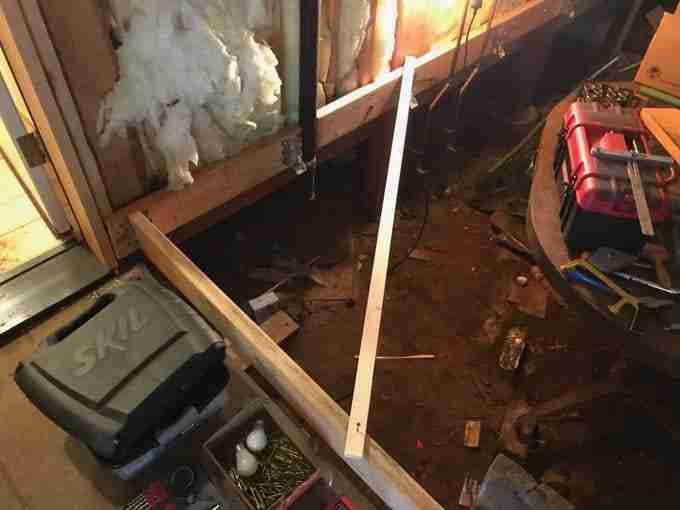 Go Pythagoras. Still relevant as ever.

Get the whole thing squared up. …Now, for the most astute among you, you see my evil plan. Rather than dig out the whole deal, I’m going to dig only enough to allow for a cantilevered deck surface. Four feet out there, backed by eight feet. 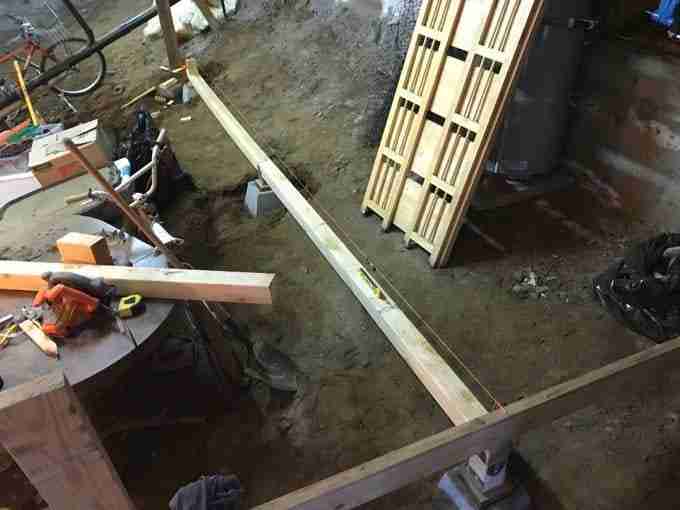 The evil plan gets more evil. The water heater will not need to be moved. 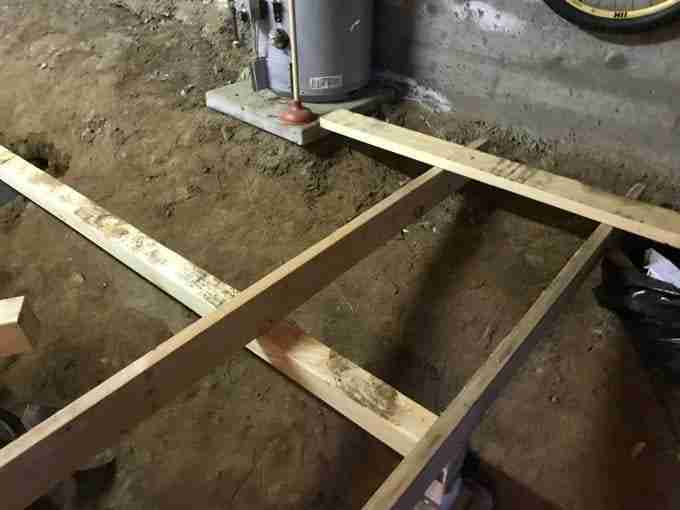 So now that all foundations, plumb, square and awesomeness are set, let’s build. 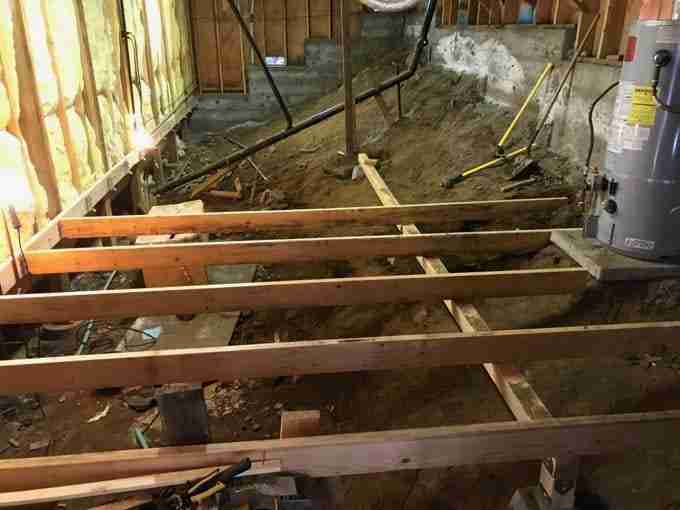 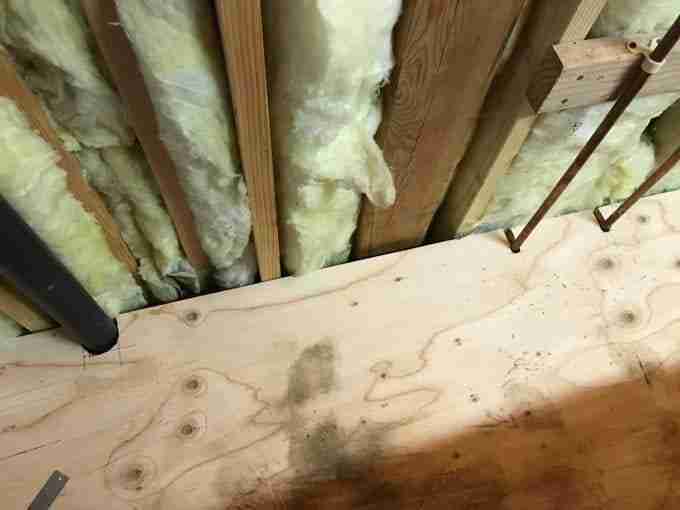 Bea is so pleased she needlessly sweeps when I’m not even near done. 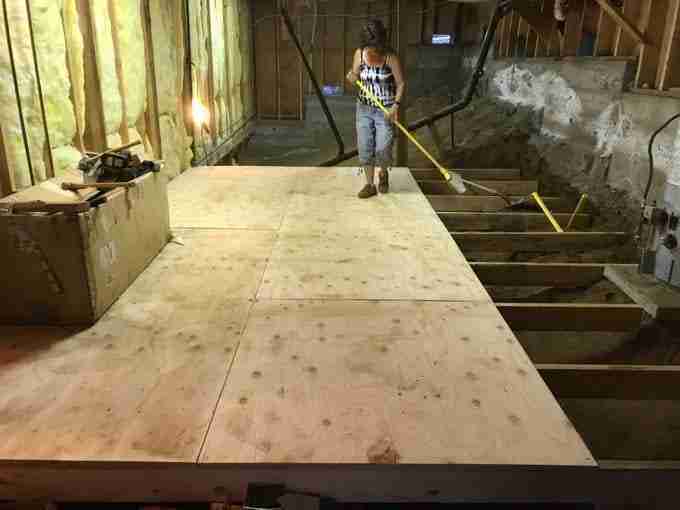 The next section, only 2-foot cantilever. 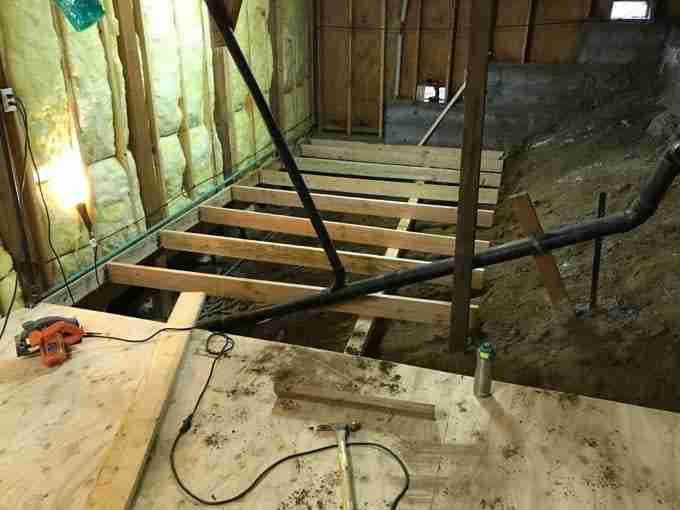 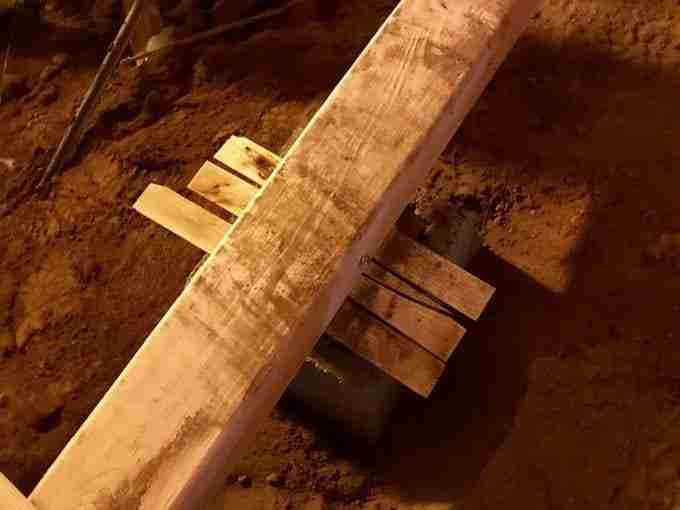 Let’s get this project done. 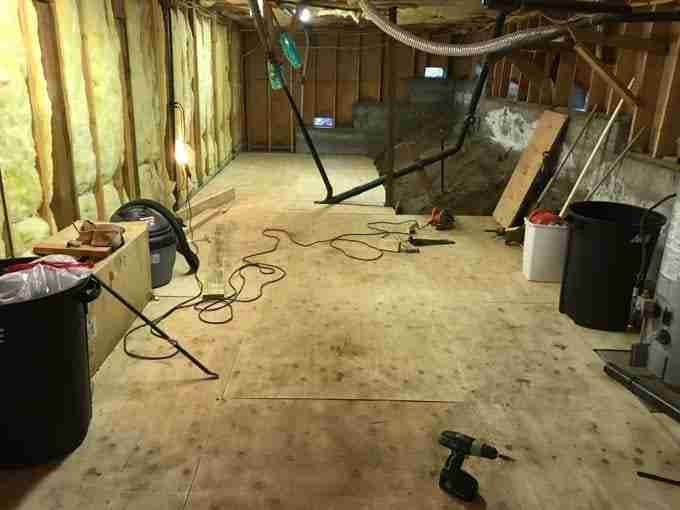 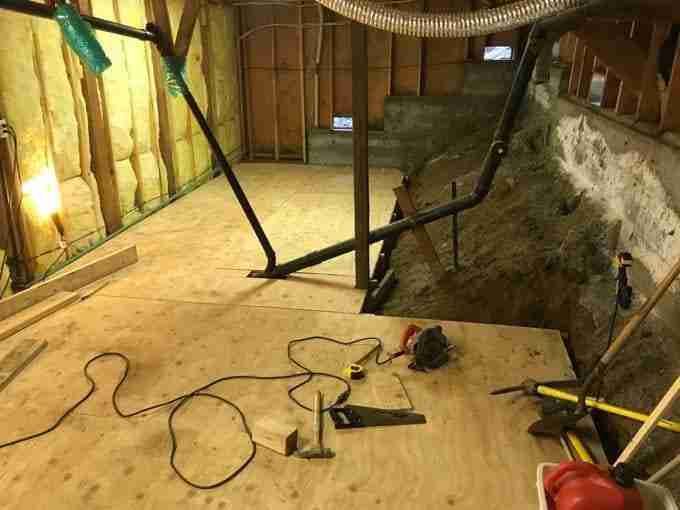 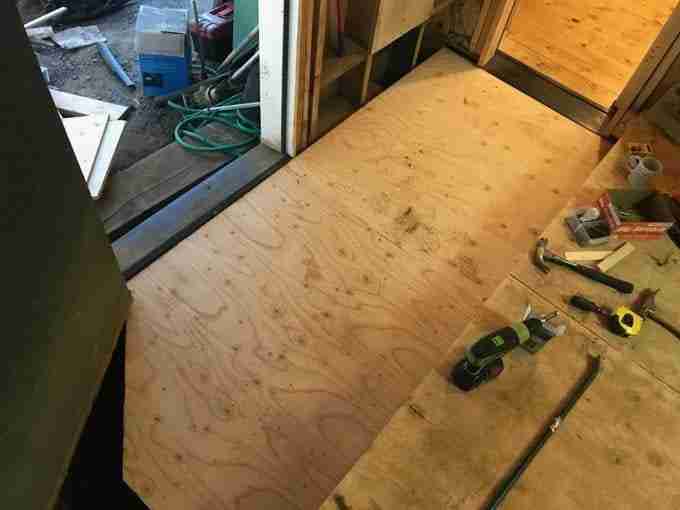 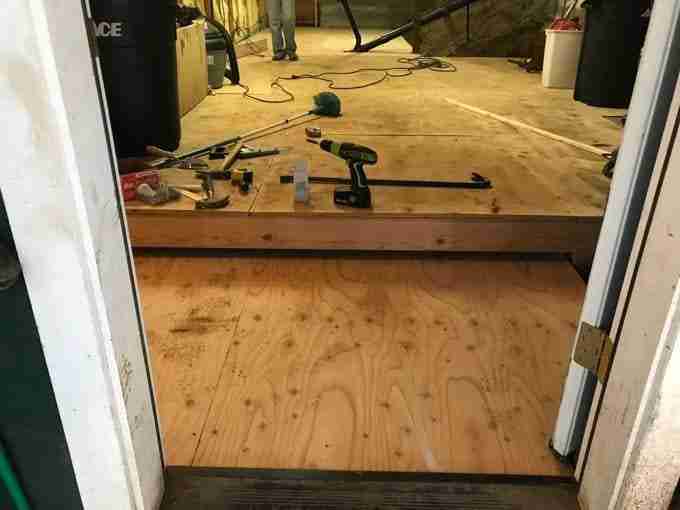 I kicked my own ass. Wanted to get it done in like 3 days. Man, did I ever learn a lesson at 56. The pick and shovel required to get it even where it is was, was brutal.

Ha, good lesson. Now, a week of seeing to my tender little flower, pink-pantied ass, I’m ready for the next deal.