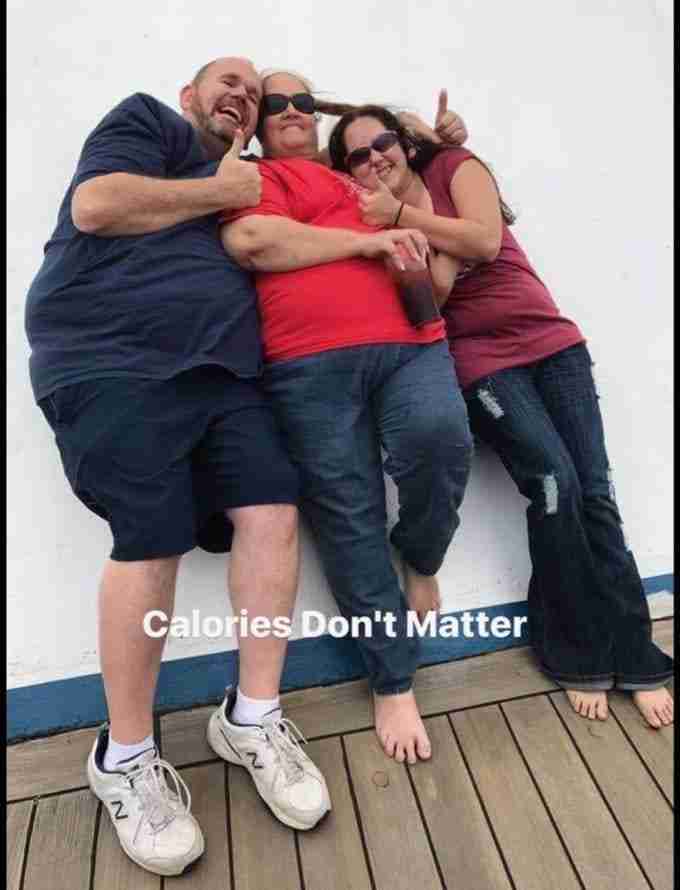 One of the strategies I’ve employed since leveraging bullshit with my Ketotard Chronicles, is to not only ridicule the vast ketotardedness, but to contrast it with valid forms of ketogenic dieting, of which there are many—including a plain chronic caloric deficit, no matter what you eat. Starvation is also ketogenic. OK, maybe starvation isn’t a “valid” form of diet, but it’s the gold standard of pure keto per se. If you don’t understand that, it’s why you’re being a fool.

But some want to claim veritable Trademark status, since the dudes in 1920 didn’t trademark The Epileptic Diet as “Nutritional ketosis.””

Actually, there is a form of Keto, that far from the dismal commiserating in all of these “keto” forums, actually works, and works well. Not to be too exuberant, it’s basically a small variation of the program Martin Berkhan created some know so well: Leangains. This one is called Ketogains. They’re interchangeable in my view.

Now, had Martin continued on, there would be no scruff at all. He’s not and wasn’t infringing on a “Trademark.” Luis Villasenor “is,” and he’s taking names and I take him as a pretty bold dude who means what he’s saying, lifts what he lifts, and isn’t particularly interested in carrying anyone’s bullshit for them.

I took note of Ketogains when I saw a plethora of high results from average peeps that I had not seen since Leangains and also, Brad Pilon’s Eat Stop Eat.

People watermark their pics so they don’t get used in some vegan bodybuilding ad, but these are Ketogains pics, to promote Ketogains. 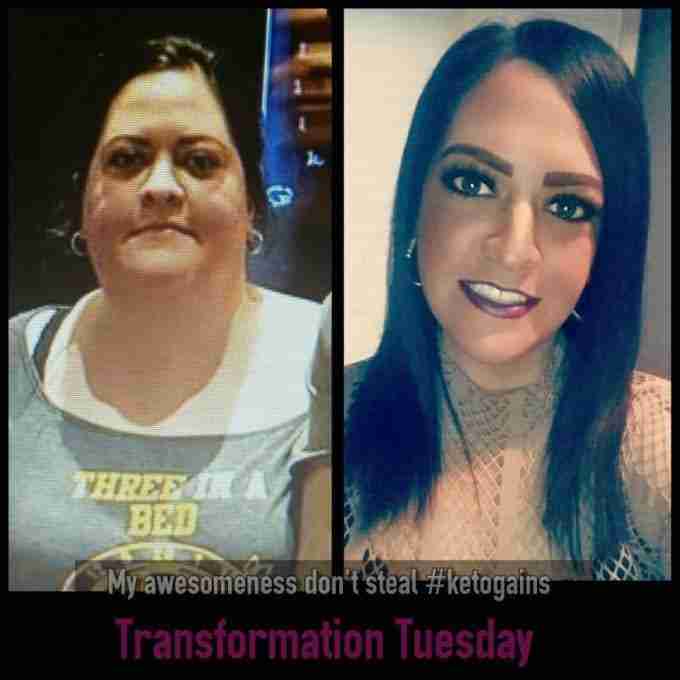 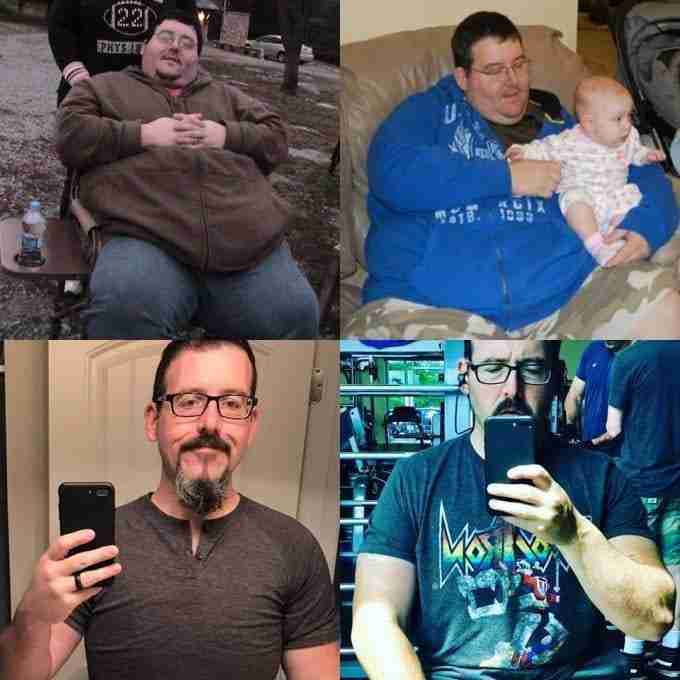 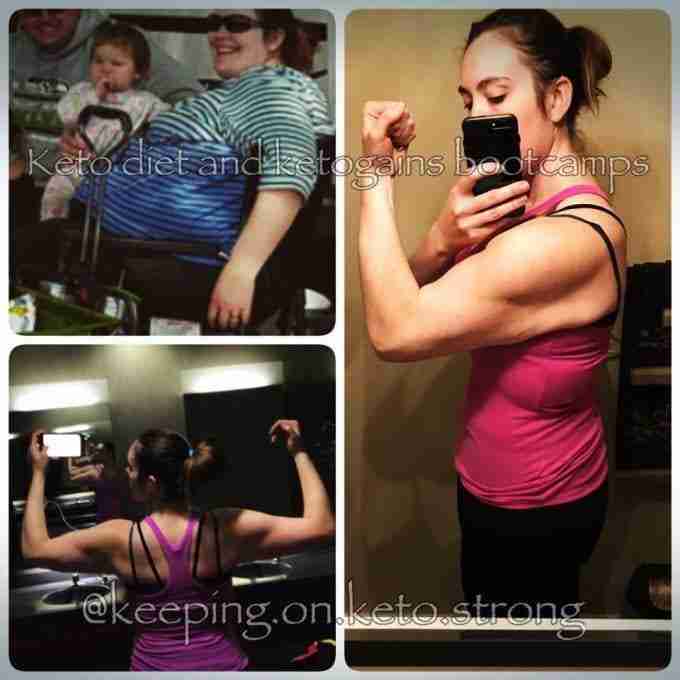 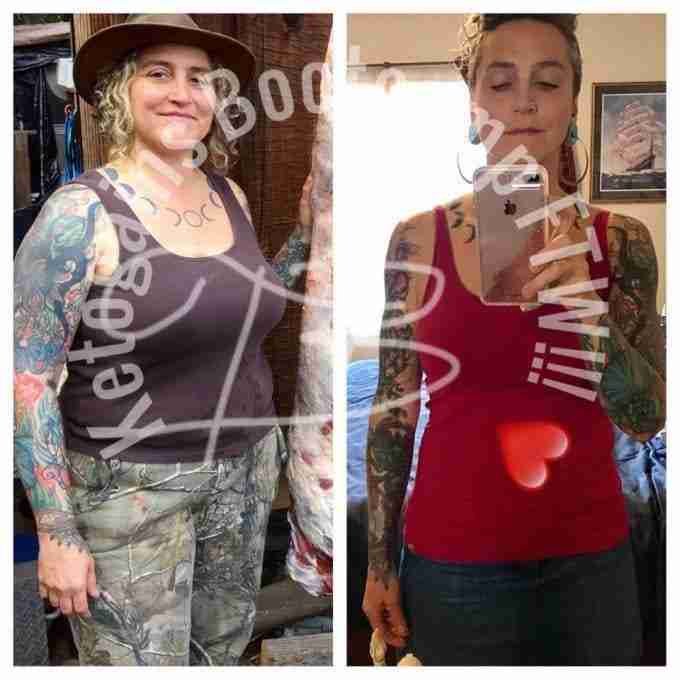 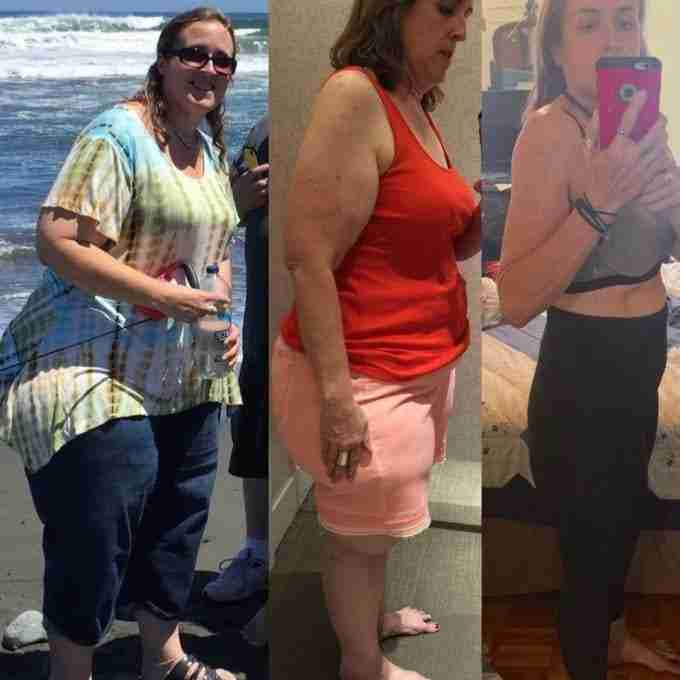 What do these people all have in common? They were told stuff, but different stuff.

One gets a different telling of stuff in Jimmy’s various outlets and those symbiotic outlets looking to model his fabulous financial success in selling worthless crap to fools, with coupon codes.

Jimmy oozes with hate over solid, demonstrated success, because it undercuts and undermines his goal of selling worthless crap to fools, with coupon codes.

Just stupid. He’s butthurt. He’s been disengenuously, dishonestly, and fraudulently peddling that protein is chocolate cake schtick since 2012 and has garnered tens of thousands of dollars off of it from abject fools, to such an extent he’s building a podcast recording studio from proceeds and paying for his chronically-health-challenged wife to get a WOOOO certification to advise others in health matters.

….If you’ve come in here thinking this is The Onion, you’re in the wrong place. Here. 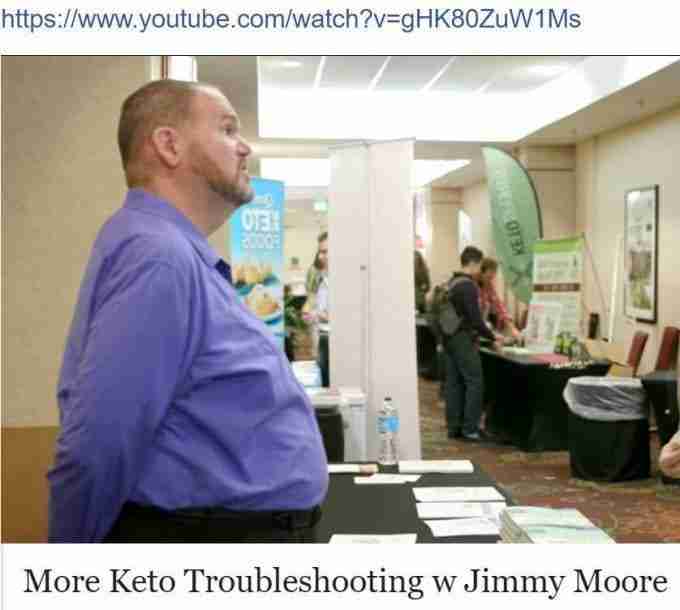 Go get your Keto Troubles Shot

It’s rather amazing, isn’t it? And have you seen his latest parlor trick? He has a constant blood glucose measuring device and the guy is pinned to 70-80 range 24/7, proving, as I wrote, he’s a fucking stallion in terms of insulin sensitivity, which is why he piles on fat so quickly and easily.

If you want to understand Jimmy’s struggles, here’s another clue. 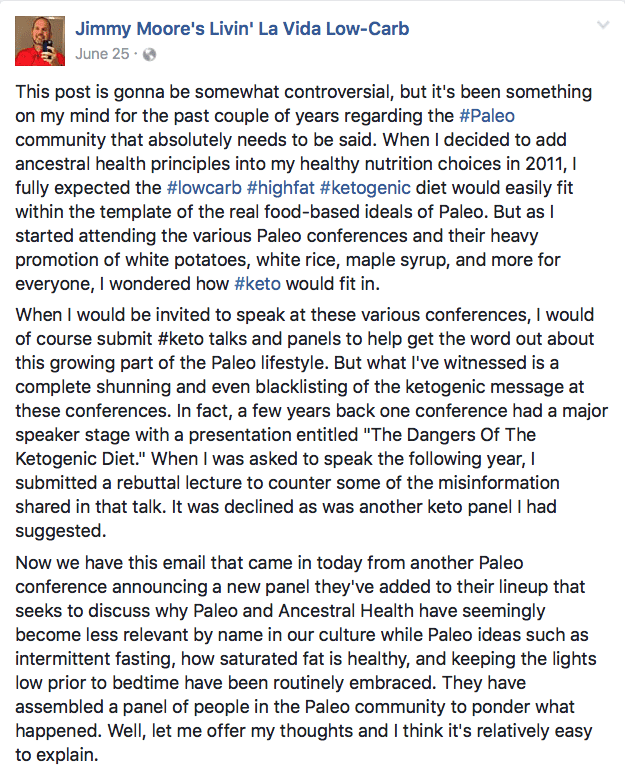 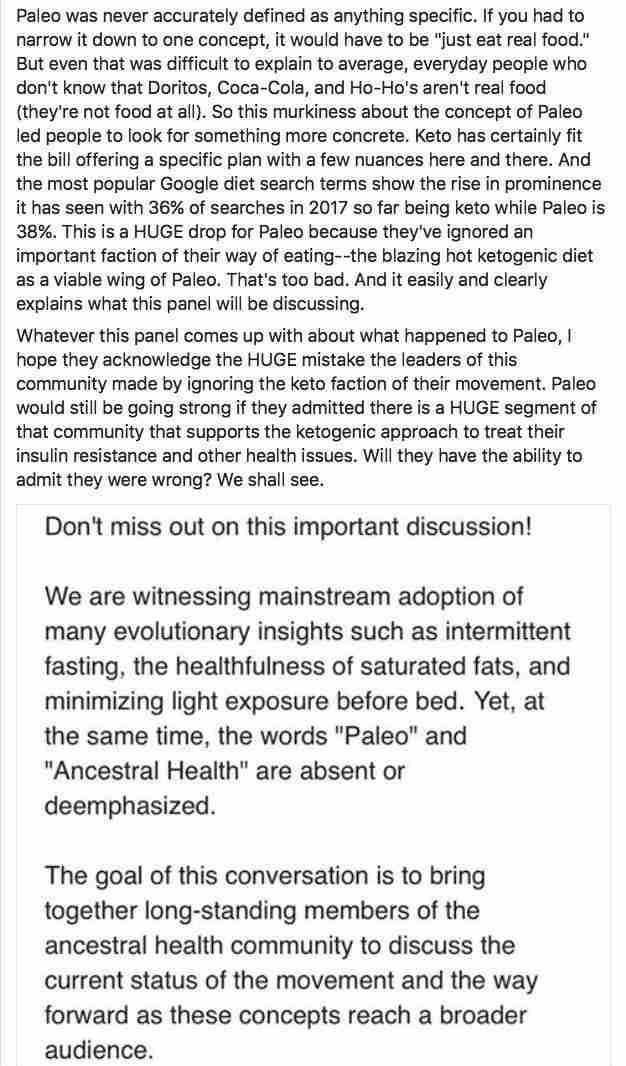 It makes me laugh every time I read it. It’s like listening to a southern Born-Again preacher in the 80’s warning of the coming apocalypse (Armageddon) unless you fill up the offering plate that’s going to be passed around.

Anyway, ridicule and mock on, and if you still love Jimmy, here, I’ll toss you a bone. Download it into your iTunes library and put it in replay mode.

No cringing allowed. It’s kinda growing on me and I might go get some bacon.

…Well, if it is true, like Jimmy says, that “this is not a weight loss journey, it’s a health gain story,” it will be a tall tale indeed. you can count on a few pounds of added health per month.