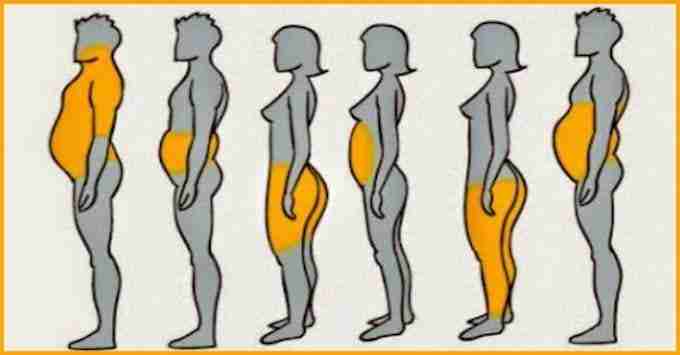 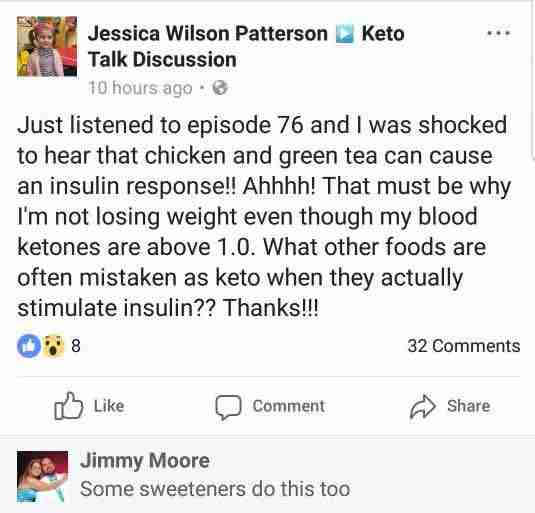 Tom Naughton and Chareva Naughton ought to start losing sleep over how long they care to keep being jimmy moore’s water boys and girls.