I only reinitiated a Facebook account in May of 2015, just over two years ago. I was gone for a year or so prior when I deleted everything pretty much on a whim, including the FTA Page that had over 7,000 followers. It was that page that was the impetus, because people would comment on my stuff there, instead of the blog.

I’m over that particular concern.

I started a new Group just about two months ago on a whim while out for dinner. 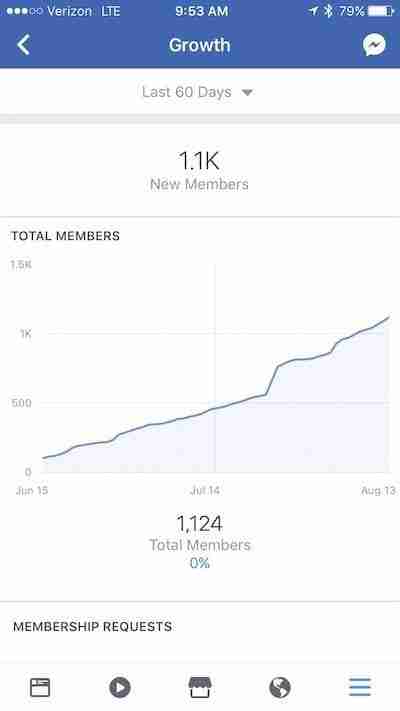 It’s where the action is. Why? Because “Keto” is currently the hottest diet thing out there and it’s awash in Ketotardation. People are looking for catharsis and my recipe is: mocking, shame, and ridicule…with a dash of science and serving up recommendations for Keto groups that do it right.

How did I get banned from Facebook seven times?

I’m on a pretty short leash, by now. In this latest incident, the offending comment was issued to some stupid female several days ago. It was a thread about “fat shaming” so we’re into “triggered” territory amongst many females, no matter what. She’s one of those “zero tolerance” morons where it’s knee-jerk, ‘no not ever,’ yadda yadda bullshit streaming from her cock holster. Zero tolerance always equals zero thinking. Zero distinction. Zero anything of meaning. It’s that point where minds just shut down and to the extent they do usher forth, it’s just stupid dismissable vomit.

I have no patience for it.

Anyway, I told her she had a “tiny little walnut brain.” And I proudly earned my next consecutive ban.

But, I have to wonder. Did Facebook ban me again because I was factually inaccurate? After all—metaphorically—nobody has a walnut brain. They have half of a walnut brain.