What’s Coming Next In Cryptocurrency
Hef 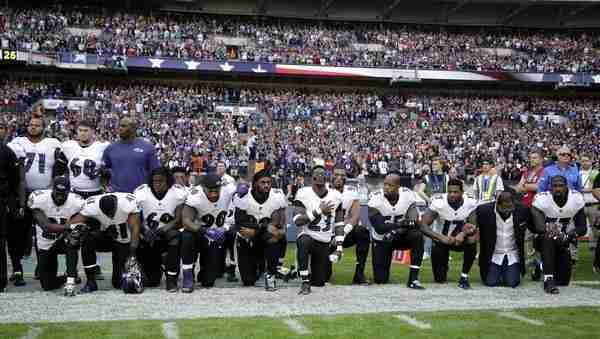