Apparently The Japanese Government Doesn’t Think Bitcoin Is A Joke 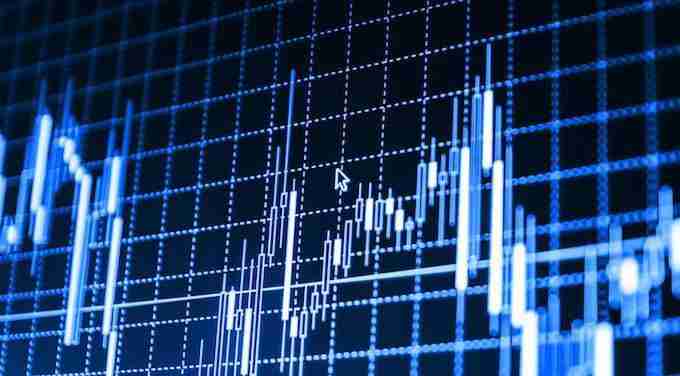 Note to all the naysayers, mockers, and Luddites: See the story here.

…Well, no, wait. For years and years, I’ve been watching so-called libertarians spout off about money, finance, FRB, gold, etc. They have never fooled me. 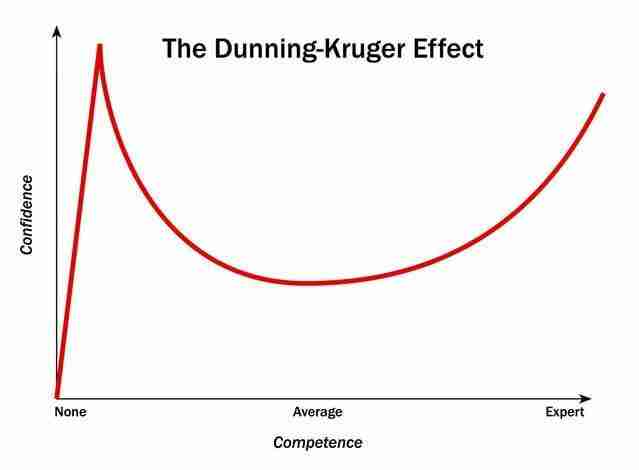 Neither do the “experts” who’ve—since 2010—written 171 obituaries for Bitcoin and counting.