I’m rarely speechless about anything, but I’m reeling with laughter the last couple of days. All these people who presume to tell us how to live. How to keep up with it?

I’d posted this on Facebook the other day, even before hearing of the allegations over that “troubled,” sanctimonious, lying con-man asshole, George Takei. 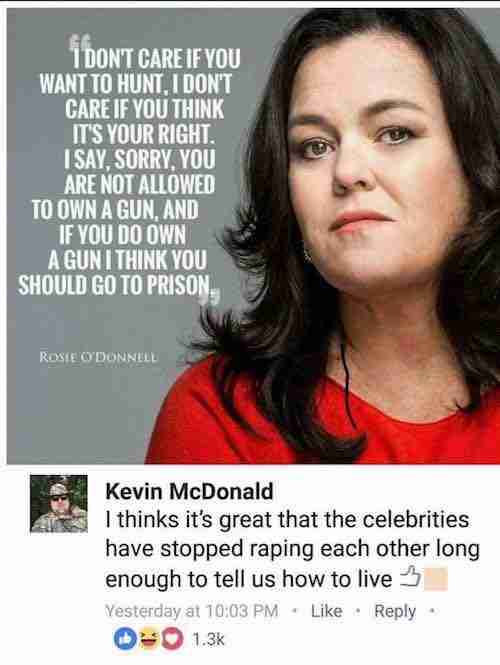 At least Louis C.K. owned up and I think, did the best one can do to redeem one’s self after some lousy and weird behavior.

On the other hand… 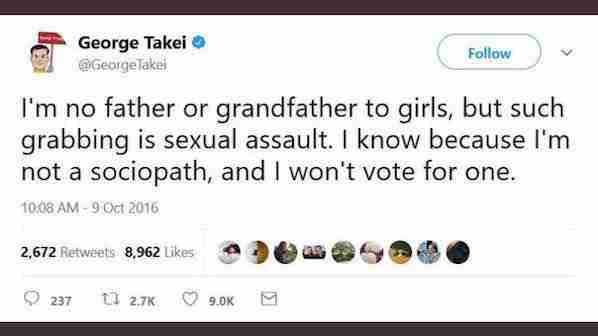 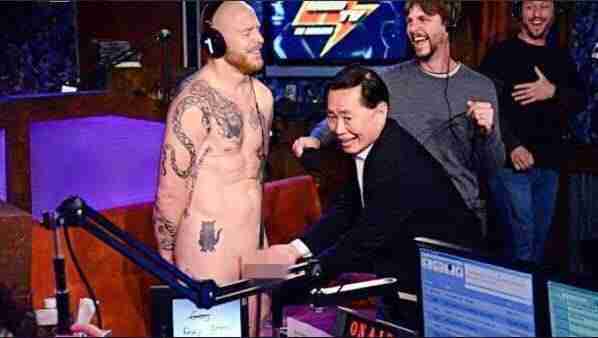 And he all but admitted to groping on yet another recent Howard Stern appearance.

Well, at least we stall have Tom Hanks: Another Actress Steps Forward Accusing Tom Hanks of Being Nice.

In the latest of a series of recent allegations about the Academy Award-winning actor, actress Veronica Warren revealed Thursday that Tom Hanks was extremely kind to her on the set of the 2006 film The Da Vinci Code.

“He gave me half of his sandwich when he saw our food supply was running low,” said Warren, who was only 17 at the time. “And it wasn’t just one instance. The entire time I was on set he repeatedly exposed himself to me as a thoroughly decent human being.”