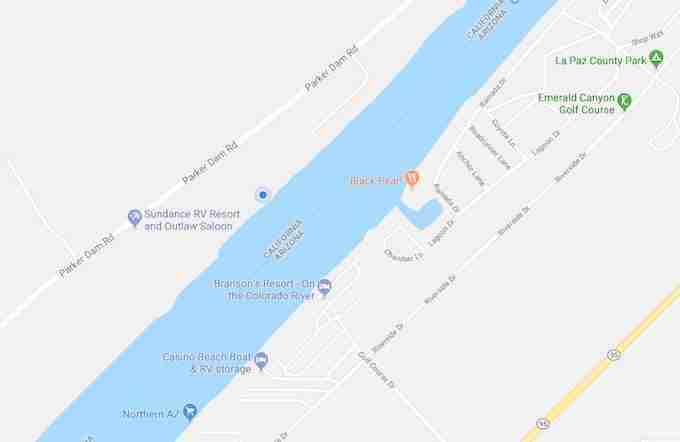 Sometimes you just need to get out and change everything for a while.

So I did. Six weeks of isolation in a 3-story mountain home was just about enough for me (as was binge-watching Netflix, et al). It was about six weeks ago as well—four days after his 80th birthday—that my dad and mom headed out for a six-month round the USA excursion, from Placerville, CA. It’s taken them to a few places in the southwest so far and will eventually take them to Houston, Orlando, up to the northeast, and back across the country via the northerly route during the summer. 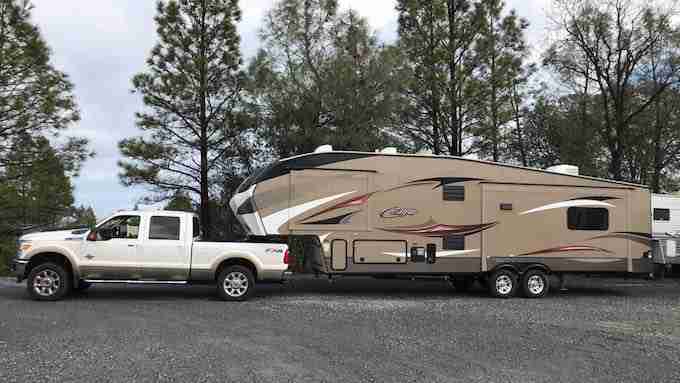 A few days ago they arrived in the Parker, CA area where they’re set up for a month. Didn’t take much convincing to leave the mountains to enjoy time in sunny skies and temperatures in the mid-70s right on the CA/AZ border, along the Colorado river. 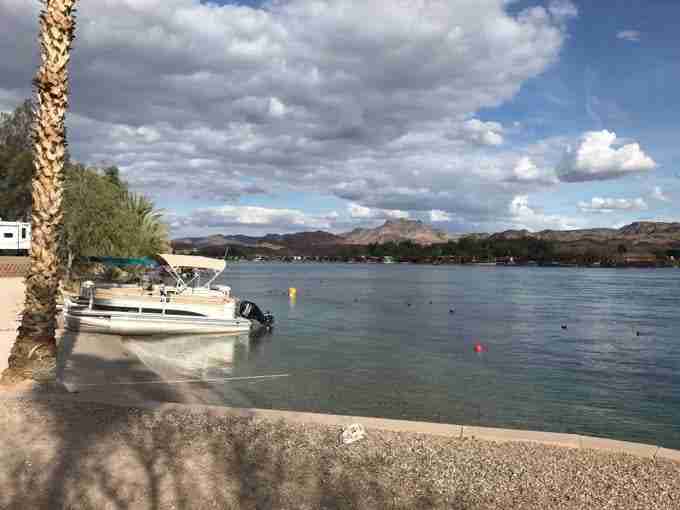 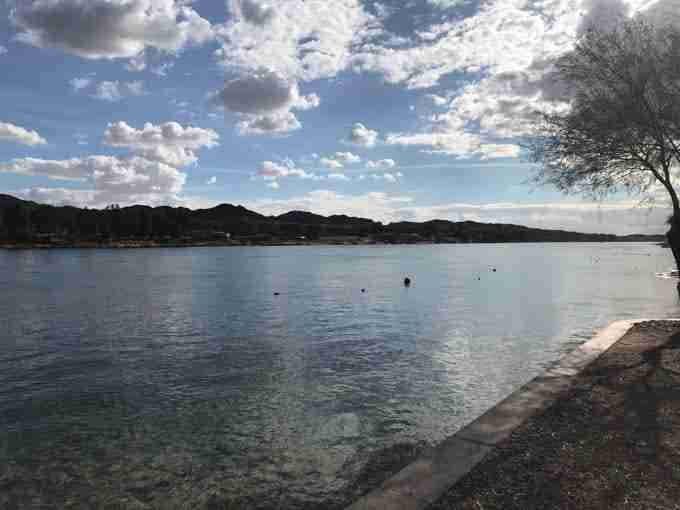 I arrived yesterday afternoon; now focussed on the acclamation and getting my head back into business as usual, including neglecting Patreon too much. I’m here indefinitely, no fixed return time but I imagine it will be a minimum of two weeks. But it might be longer. Who knows? I like it that way.

One note: many folks have messaged me on Facebook but until my 10th ban is up in about two weeks I have no means of replying.