The Propertarianism Project: Why? Scope, and Goals 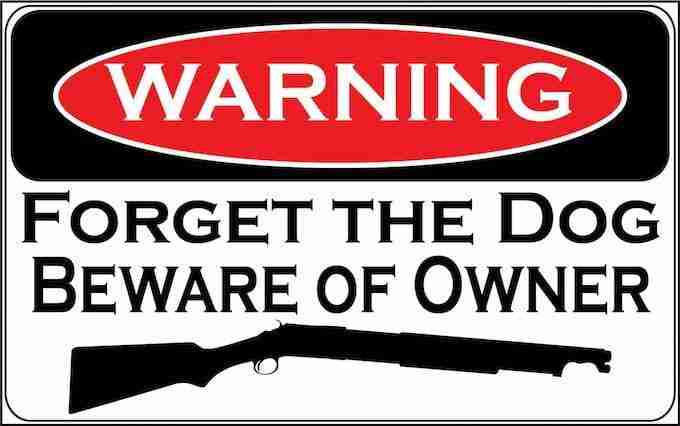 So far, I have two posts up:

The first is quite formal though accessible to the politically inclined and the second is a banter, “rabbit hole” post. I intend to do both in hopes of enticing interested parties across the spectrum of ideas and current events.

…A week or so ago I was dealt a well-deserved—but nonetheless surprising and rather devastating—blow after a significant investment in an expected outcome. It rocked my world and sent me into days of self reflection. Interestingly, the process of mutual separation and very amicable divorce process from my wife of 17 years was simply sorrowful for both of us, but also came with a silver lining of optimism for both.

The bottom line is that I determined that Richard needs to significantly up his “game.” There are many elements to that, and the primary focus over the coming weeks is to get to the point of no return. It’s that place where you shake your head in amazement over the shit you’ve been pulling and the thought of going back makes you nauseous. That point. I’ll add that Jordan Peterson’s runaway best-seller, 12 Rules for Life: An Antidote to Chaos, has been an invaluable aid to me. I could not recommend it highly enough.

Among the initiatives I’m undertaking is to take on more responsibility and one of those at the top of that list is to do my part in promoting Propertarianism to the widest possible audience I can, such that more than just policy wonks, geeks, moral and political philosophers, and intellectuals are engaged. And I happen to be very good at making complex information more accessible for the average man and woman with at least some passion for truth and honesty and who are willing to put in the effort to think.

Sure, anyone can go to the Propertarianism blog or Curt Doolittle’s Facebook (he’s crazy prolific there), but he’s not so easy to follow unless you have substantial prerequisite knowledge. Out of necessity, he has has to present his work in academic, textbook, formal ways. He has to create the Bible.

So, it’s my passion—as I’m learning myself—to embrace the responsibility to unpack, integrate, synthesize and make the tough stuff easy to grasp. And, to have some fun with it through pushing boundaries by posting crazy-ass ideas and banter over what the Propertarian take might be.

So with all that, there’s a new menu item under the More… heading: The Propertarian Project Table Of Contents. If you go have a look, you’ll see that I am chronologically listing each post with a brief summary as I tackle this. As I get to perhaps a few dozen posts I’ll consider creating a sort of topical index with links to the posts that treat the topic in some way.

Every post I do will have a link to that TOC such that anyone who stumbles on anything can immediately gain access to all rabbit holes.

And I think that’s about it. My next post, sometime this week, will cover the Division of Labor in the area of societal moral signaling between Progressives, Libertarians (small ‘l’), and Conservatives. Yes, we’ll learn that Progressivism does serve a “divided labor” role in society towards nurturing the commons.