$4,030 for the 740sf Studio and $5,240 for the 1,240sf 1BR Suite. My prices for EXACTLY the same are $1,950 and $2,450, respectively
Ultimately, saying no to yourself essentially means: I have better things to do. Well, then do them. You only have so many hours in a day.
These results show clearly that women preferred vaginal intercourse with an anatomically complete penis over that with a circumcised penis...
When you see "Famous Clam Chowder" touted by an establishment, do you often find that it's clam flavored...
Just in the past few weeks, I've done these and will be posting them over time... 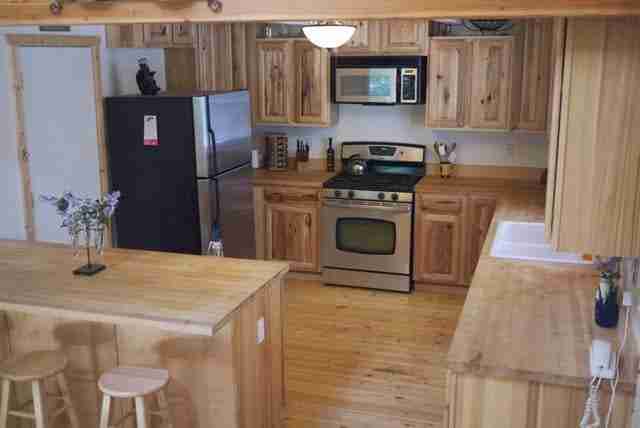 I’m a long time blogger at FreeTheAnimal.com, since 2003 and over 4,600 posts ago. A great number of those posts have centered around whole food where I post recipes, food photos, and sometimes videos.

These posts are often very popular amongst my blog readership and so I have decided to formalize it. Initially, I have quite a backlog of recipes, photos, and videos to put up over time and in addition, I will be doing 1-2 videos on average per week going forward.

While I do a good amount of grilling, traditional stovetop, and oven, I also make substantial use of both the InstantPot pressure cooker, as well as an AirFryer.
​
​What sort of food do I cook and is there any dietary stuff I adhere to? I cook primarily whole foods. I don’t mind using canned, packaged, or processed items when they make more sense, but typically, some form of meat, fish, fowl, or vegetable is going to be “the star of the dish.” In terms of dietary “ideals,” I don’t care much (about macronutrients: protein, fat, carbohydrate) except for two things. When the star of the dish is protein, then I emphasize or target protein and I deemphasize fat and eschew lots of added fat. Otherwise, I’m fine preparing a vegan dish, a carnivore dish, and everything in-between.
​
​Initially, my plan is to make all my cooking videos exclusive to Patrons forever. For the dishes where I have only photographs, my plan is to give Patrons about 2 weeks of Early Access, then the post automatically goes public. More than 50% of all published content will be videos.

So check it out.