This is the first post, it’s public, and it serves to provide a bit of context to what’s coming in the days and weeks to come. You can also read it on Patreon to get a sense of what’s going on.

I have been doing quite a lot of cooking and most of it recently I have at least taken photographs of. But I’ve done a number of videos as well. I try to keep them to 10 minutes, at most.

Just in the past few weeks, I’ve done these and will be posting them over time:

So as you can see, I do quite a lot of cooking and will increasingly employ videos, typically under 10 minutes. In addition, I’ll provide photos and the recipe in text.

Do you want exclusive and early access to all of my cooking activities (Videos, Photos, and Recipes)? Then check out my Patreon Profile.

Here’s a quick and basic sample from yesterday.

Fried and Poached Egg on Toast 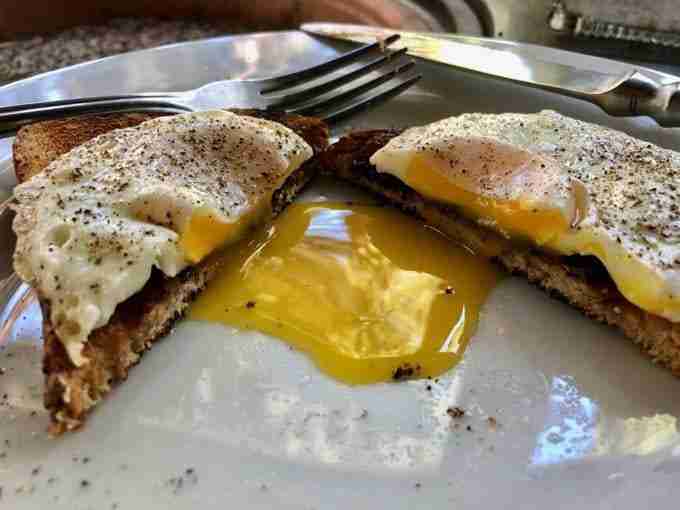 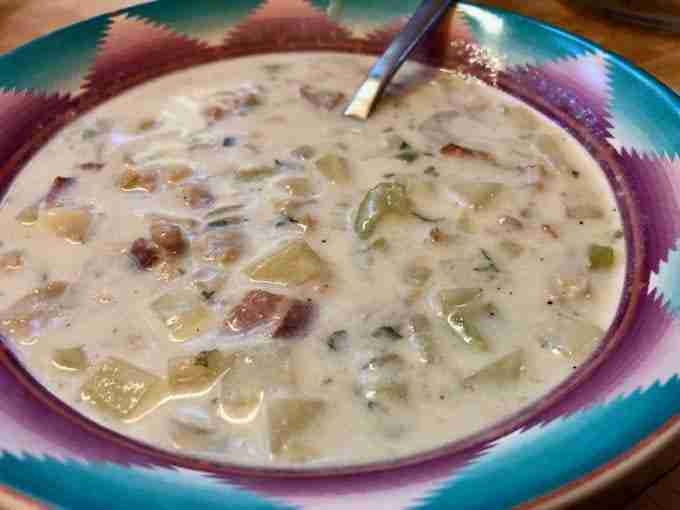 And so we’re off. Let’s get cooking good.