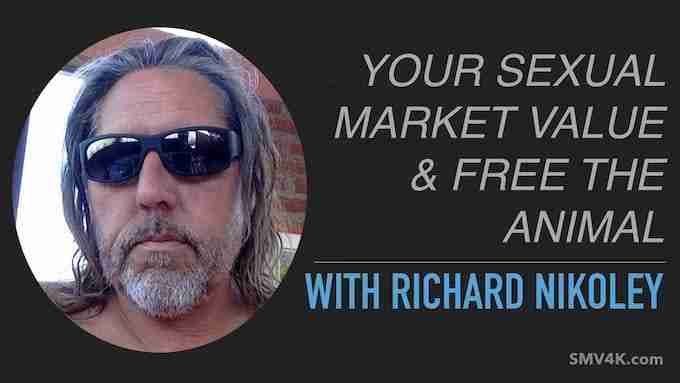 First off, I’m certainly not the expert here. Yes, I have spoken at three men’s conferences, but not about these kinds of issues—things other than relationships, of interest to men (diet, politics, crypto).

In this rather unique case, I’m actually interviewing an expert on his own podacast/vidcast show. Here’s the interview post at SMV4K.com.

I ask him questions about Sexual Market Value theory, MGTOW, r/K selection, Alpha/Beta differences, how to improve your SMV, and the benefits of coaching. Then, we turn the table and he asks me questions about diet (paleo, keto), fasting, and gut health.

How to connect with Noah: