I have a number of unpublished food pics, most from home cooked meals, but some from restaurants. I think I’ll just put them out there today and a 2nd set over the weekend. Let’s begin with the very last meal, breakfast this morning after a 26 hour fast, breakfast to breakfast, which is the toughest interval in my book. You can click the images for the hi-resolution versions. 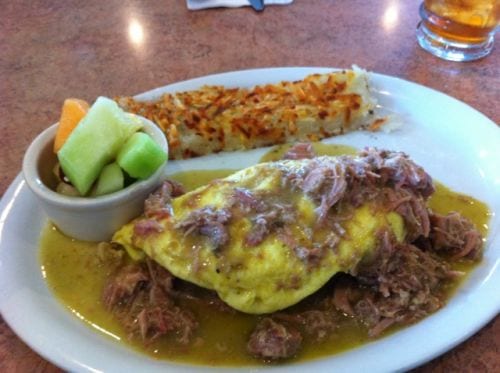 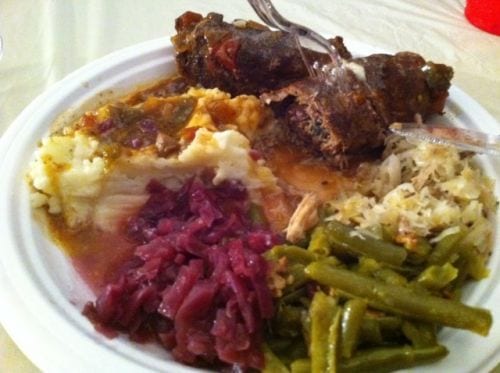 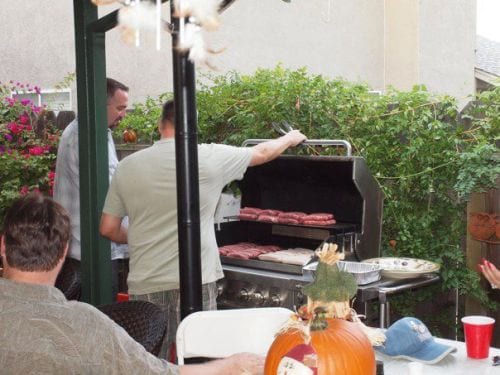 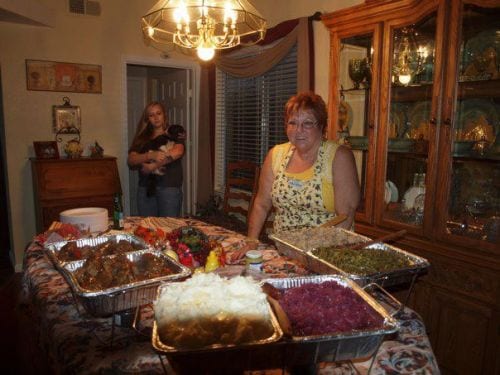 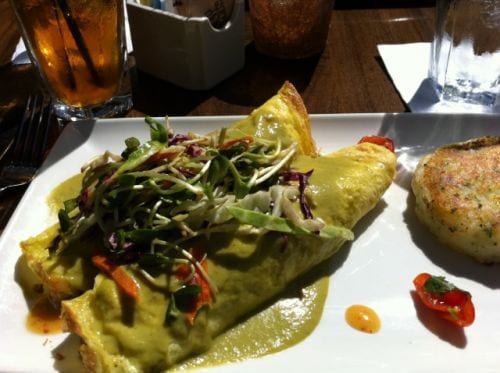 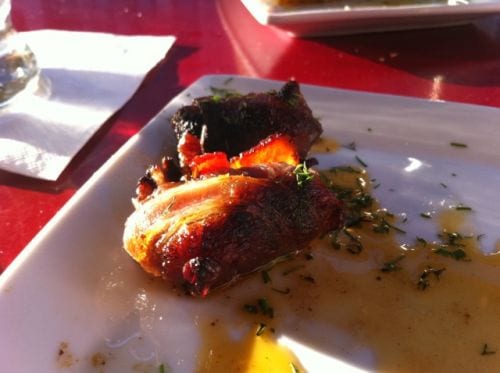 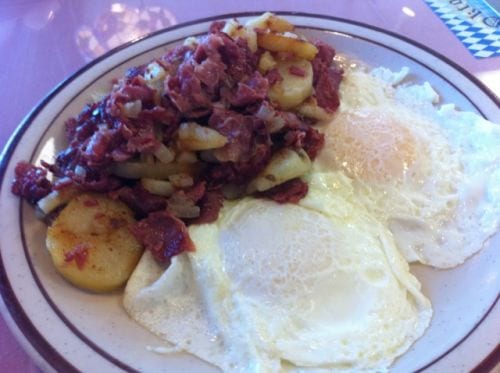 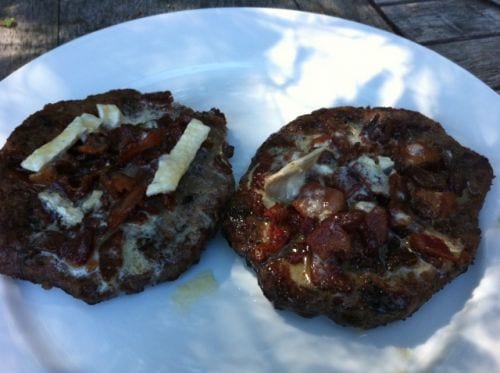 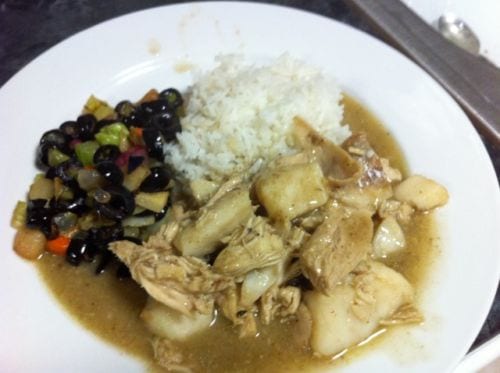 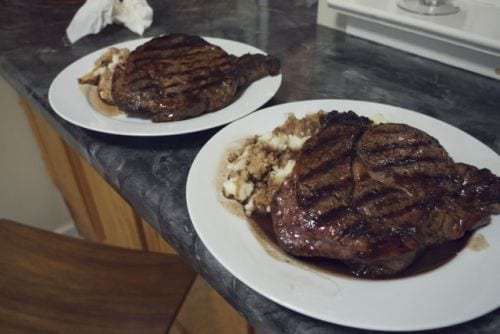 OK, that’s ten of ’em, and I’ve got another batch that I’ll put up next time.